A few days ago, Facebook Memories brought up a blog post I wrote 7 years ago about Calan's micropub in Hebden Bridge. As it happened, I was in Hebden again last week, and here's how I spent the evening there.... 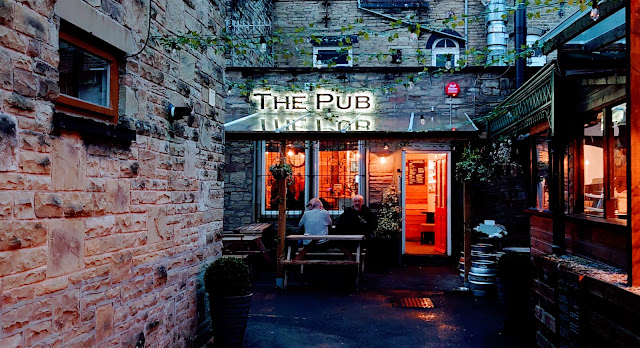