No Mither In Mytholmroyd....

It had been a couple of years since I had last visited Mytholmroyd in the Upper Calder Valley, so on a beautiful autumn early evening I caught the train and had a wander around the village's pubs.... 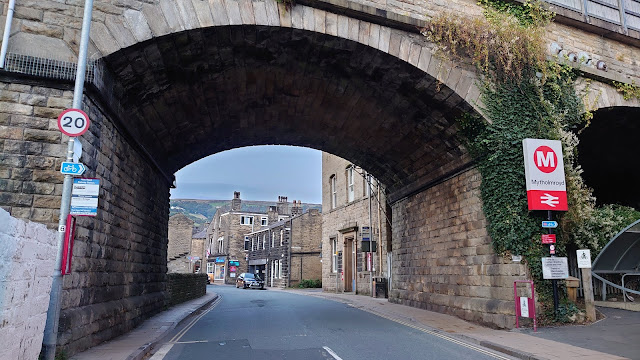