October 05, 2021
Saltaire, near Bradford, is a World Heritage Site dominated by the huge Salts Mill, named after the man who created it, Sir Titus Salt. In the nearby streets there are also some excellent pubs, and I headed over there the other evening to check how they were doing since I had last visited the village.... 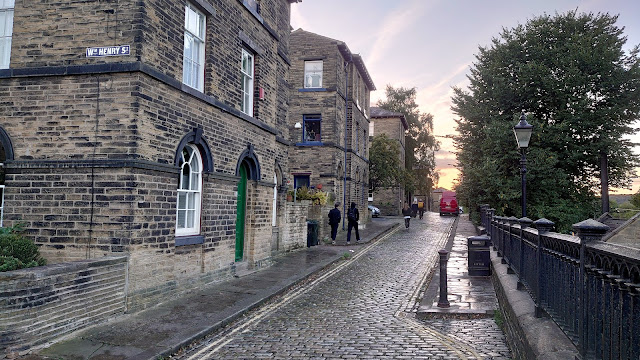