Over the past few days in and amongst the usual day to day stuff I have been on a leaving do, attended a CAMRA presentation, and visited a beer festival. These are all things that a couple of years ago would have scarcely raised an eyebrow, but such have been the limits on our social activities over the past 18 months or so that each one was anticipated with a certain degree of excitement.... 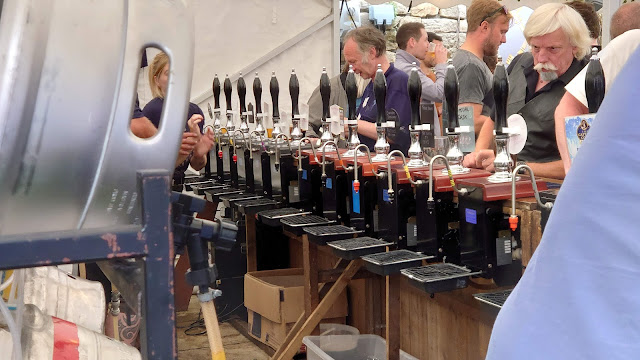