A return to a well-known station buffet bar and a first visit to a new craft bar are featured in this latest set of ramblings.... 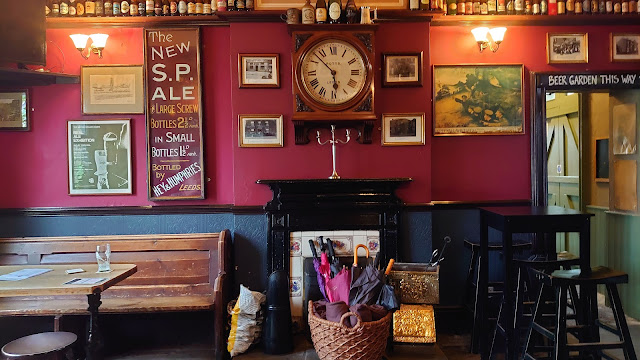