Chasing Away The Dog Days of Winter.... 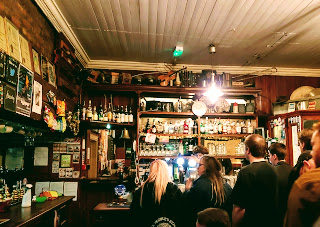 The dog days are the period in summer between July and early September when the weather is traditionally at its hottest and its most uncomfortable. As a side effect, it encourages stagnation and a lack of activity - traditionally this would be when most holidays took place, the factories and offices would be closed. Its winter equivalent for many people is the period between Christmas Day and New Year, when, whether it be induced by over-indulgence, boredom, missing the daily routine, the days merging into one - there is generally a similar sense of torpor prevailing for so many, if you don't do anything about it. 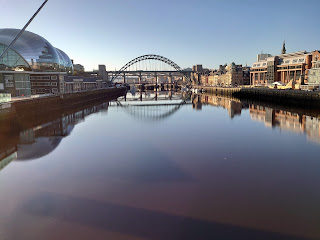