A Todmorden Kind of Tale....

I was due to visit the West Yorkshire border town of Todmorden one evening last week for a gig but never made it. I did, however, get there on a visit a couple of days later to check out a couple of bars, whilst I caught local heroes Working Men's Club the day before when they performed at the Piece Hall in Halifax.... 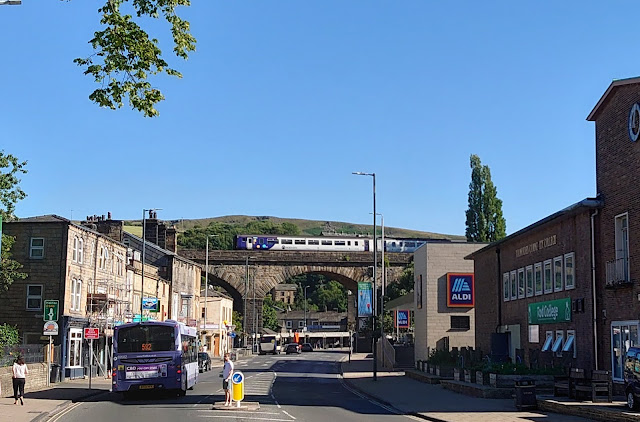