Malton describes itself as Yorkshire's Food Capital, and with a wealth of independent food shops and restaurants in this attractive and historic North Yorkshire market town who am I to disagree? But what about its pubs? I went along to check some out.... 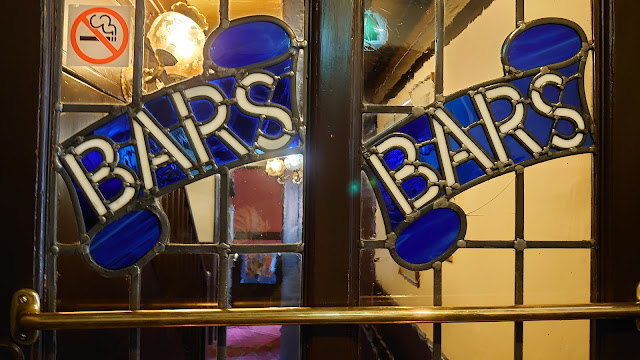