December 01, 2021
A short hop across the Pennines to Rochdale, which as I discovered on a cold and blustery November day is now home to a thriving pub and bar scene.... 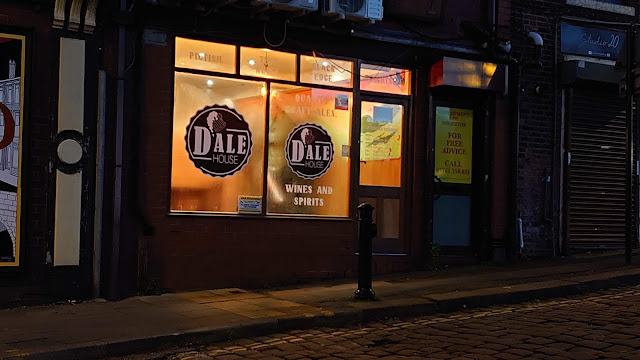 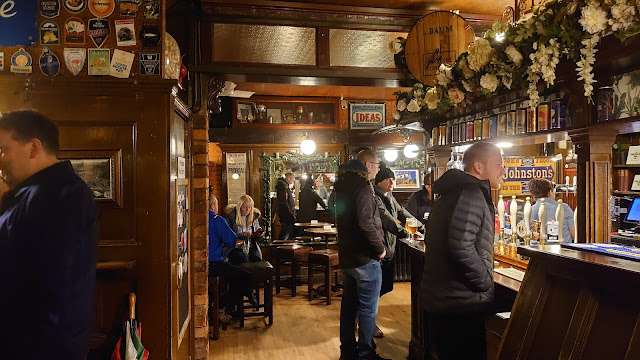 The Baum, like the Flying Horse, is owned by the Lancashire Hospitality Co-operation group, and the same applies to the final scheduled pub on the trip. Bombay Brew is situated at the bottom of Drake Street in what was previously the Duke of Wellington and offers a number of good value cask ales alongside Indian street food in pretty much a traditional pub setting. There are three cask ales available, with the house beer specially brewed by Vocation. I sampled both this (it was light, refreshing, and another 3.5 rating) and a delicious seekh kebab which was much bigger than a standard Indian restaurant offering. The place was pretty busy with most tables occupied by diners, with the staff providing a friendly and efficient service. Another excellent spot which is worth calling in. It was an interesting contrast to Bundobust, whose smart and shiny new brewery in Manchester I had visited the previous week and where the focus is much more on craft beers.
I headed back up the hill to the station. Needless to say on this bitterly cold evening the train was delayed and a draughty wait ensued before the train back to Halifax appeared out of the gloom. Even so, I'd had a very enjoyable few hours in Rochdale and if you are looking for somewhere different to go, you could do far worse than paying the town a visit.... 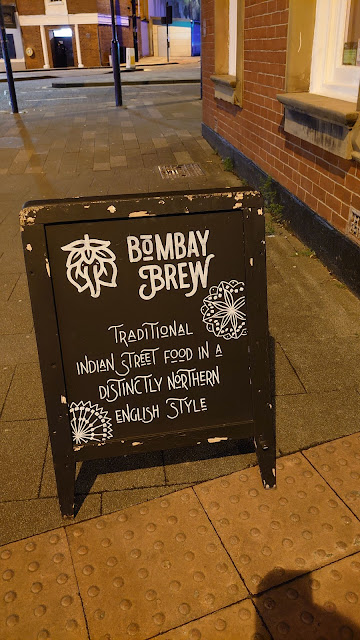