The return of big music events to the magnificent Piece Hall in Halifax has given a welcome boost to the tills of local bars and restaurants, as well as giving the town a huge lift. Here's some reflections, plus some other news.... 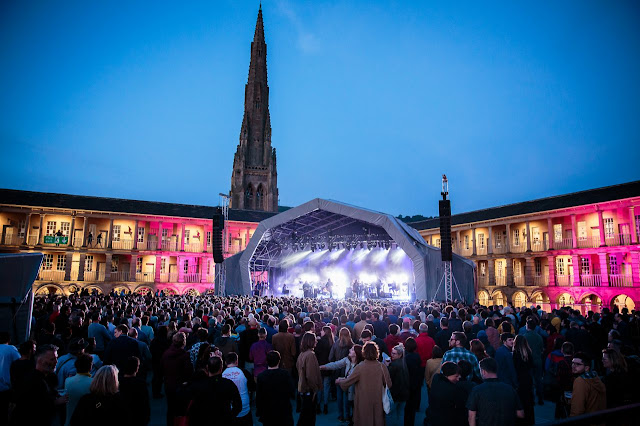 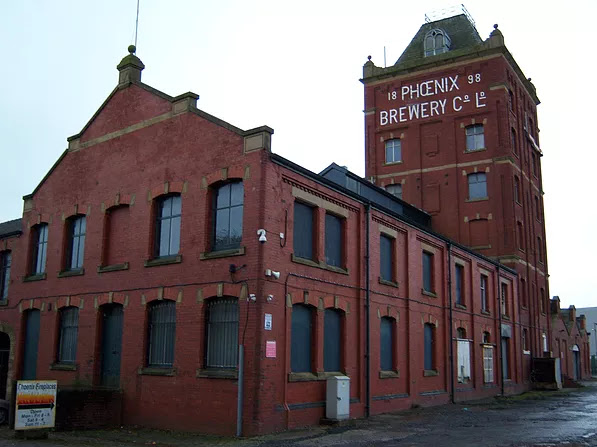 The Pheonix range grew in size and style, though with a bias towards pale and blonde beers like Arizona, Thirsty Moon, Spotland Gold, and White Monk. With regular seasonal beers such as Tennis Elbow, Snowbound, and Last Leaf augmenting the core offer, Phoenix became one of the first breweries to adopt this approach. The beers soon became a regular sight on the bars of Greater Manchester and frequent visitors to West Yorkshire, where Tony had been based for many years. He had settled in Halifax and was well known at the Big Six in King Cross. With Mike Field, of the West Riding Refreshment Rooms in Dewsbury, whose passing I wrote about in a recent blog, the industry has lost another of its true pioneers.
Opening picture courtesy of See Tickets