The Other Side of Hospitality....

May 03, 2021
The impact of bad weather. Charity run by an ex-landlord. The thoughts of a newly-recruited bar keep. Two weeks on since pubs re-opened on an outdoors-only basis, here are a few stories from a special corner of Yorkshire.... 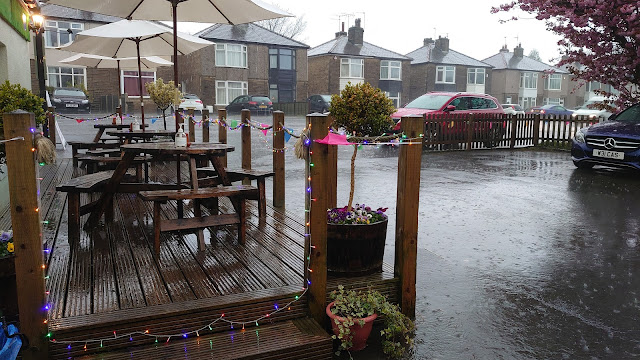