Pub, football, pub. A typical Saturday for many. As a World Cup starts at an unfamiliar time of the year in a controversial choice of location where the options to get hold of a beer are extremely limited, I've been thinking about the routines around matchday somewhat closer to home... 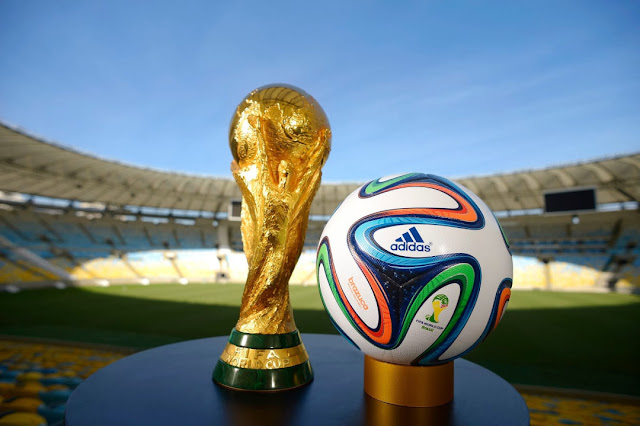 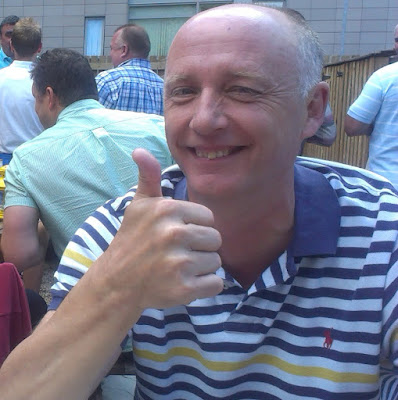 This blog is dedicated to our friend and fellow football fan Paul Ward, who has died aged 62.
Follow me on twitter: @realalemusic