A look at a trio of classic traditional Bradford pubs which seem to have always been at the forefront of the scene in a city that has lost some mighty fine pubs over the years. Here's what I found.... 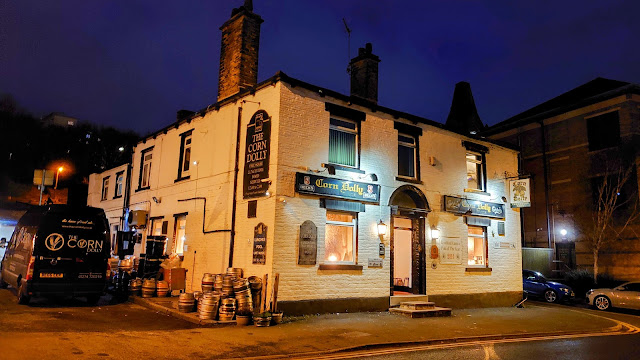