The Wind Down To Lockdown....

We are now a week into our second lockdown of the year in England, with some of the routines of the first one starting to re-emerge. And here are some thoughts from over the past couple of weeks.... 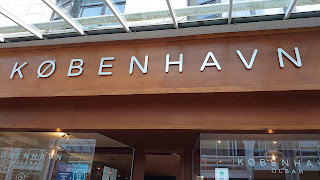