A Festival Of Memories....

Last week would normally have been the week of the Manchester Beer Festival. In its unfortunate absence this year, my mind has wandered back to some of the beer festivals I have visited over the years. I have also thrown in a potted history of the beer festival as I see it and a few thoughts for the future for no extra charge, so off you go.... 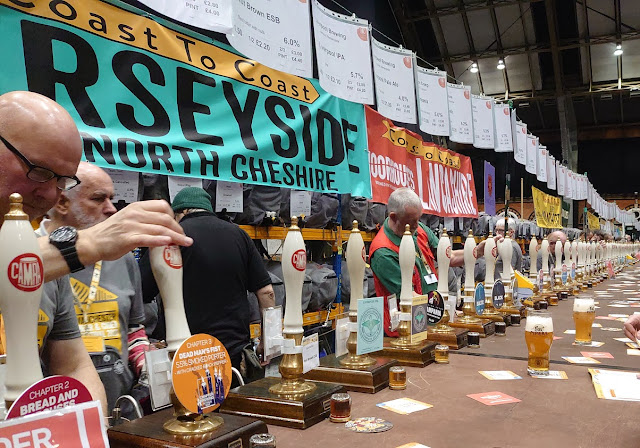