I often do a summary at the end of the year covering the best beers I have drunk and the best pubs I have visited during the previous 12 months. But what can I say about 2020? A very disrupted year with many disappointments and setbacks. Here's some thoughts.... 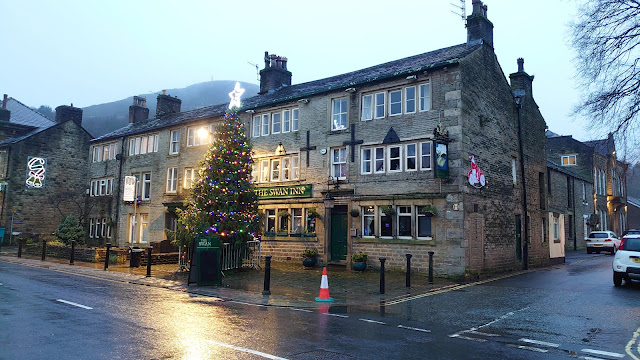