December 26, 2014
At this time of year like a lot of people I always enjoy looking back and choosing my favourite music of the past 12 months. It's not always easy and there is always a chance that something put to one side initially or that you've not managed to hear will in the future emerge as one of your best-ever albums.

But...as of today and after much deliberation these are the 10 albums that have consistently given me the most pleasure over the year and remain a delight each time I return to them. I have mentioned a couple of them in previous blogs, so feel free to check them out for more information. In no particular order we have:

Royal Blood - Royal Blood(Explicit)
This album came crashing upon us early Autumn, the best, noisiest, kick-ass, adrenalin-fuelled driving rock I heard all year. Amazingly, it was just 2 guys from the South Coast, Mike Kerr and Ben Thatcher, one on bass, one on drums and that's it. No lead guitar. This was the album I heard more people talking about than any other, one of my friends said it made her drive faster when she had it on in the car...it's that sort of music. It also had the most striking album cover of any of my chosen albums. Favourite track - Out of the Black.

The War on Drugs - Lost in the Dream
I've been a fan of Adam Granduciel's TWOD for a year or two and really enjoyed their last album 'Slave Ambient'. This built on the wide-space, widescreen sound of its predecessor but taking it in a little more of a mainstream rock direction. It was good to see this band from Philadelphia starting to attract a wider audience and I'm looking forward to seeing them in Manchester in February at one of the dates on their UK tour. Favourite track - Under The Pressure.

Belinda O'Hooley and Heidi Tidow - The Hum
Based much closer to home, in the village of Golcar near Huddersfield, Belinda and Heidi gave us in my opinion the best folk album of 2014. Chock full of great songs, 'The Hum' is always a pleasure to re-visit. It was good to see 'Mojo' including 'The Hum' in their list of best folk albums of the year. Hopefully 2015 will see them get an even wider audience...if you get the chance to see them live I would urge you to do so. Favourite track - Like Horses

Roseanne Cash - The River and the Thread
Despite a career spanning decades and being the daughter of Johnny Cash, I must admit the music of Roseanne Cash had largely passed me by. Until January 2014, that is, when I heard an interview with her on Simon Mayo's 'Drivetime' show. That plus regular plays by Bob Harris introduced me to this album, largely co-written with husband John Leventhal. Every song is excellent and sounds like a classic, it's that good. Favourite track - Modern Blue.

Hurray for the Riff Raff - Small Town Heroes
Intrigued by the name of this collective from New Orleans, I tracked down this album, not quite sure what I would be getting. What transpired was a journey through Americana and folk which was the most chilled-out sound I heard all year, although some of the songs had a darker and deeper social perspective once you listened to the lyrics. Highly recommended. Favourite track - End of the Line.

Future Islands - Singles
I only heard this album for the first time a few weeks ago but it rapidly established itself as the default CD in the car. This is the 4th album from the Baltimore-based electro-pop outfit and on this showing I need to check out the previous 3. A collection of instantly-memorable tunes with impassioned vocals from front man, Francis Herring, the whole album is a delight from start to finish. Favourite track - Seasons(Waiting on You).

Elbow - The Take Off and Landing of Everything
I'd probably written off Elbow so I approached this album with caution. What then happened was that gradually the quality and depth of the songs crept up on me. One of their strongest collections, this was the sound of a band now entering middle-age and all the better for it! Favourite track - My Sad Captains.

Toumani & Sidiki Diabete - Toumani & Sidiki
This is an amazing album from Mali's Toumani Diabete and son Sidiki. Both maestros on the kora, a kind of giant West African harp, this is a wonderful journey through some traditional African songs. Don't be deterred by the fact that this is not music you tend to hear every day. Reflective, and at times mesmerising, this is music to chill out to. Favourite track - Lampedusa.

The Rails - Fair Warning
It must be the genes. With Richard as your dad, Linda as your mum, and Teddy as brother, it was probably no surprise that Kami Thompson had some great music in her. Here it was apparent in the first album by the band she formed with husband James Walbourne (who's no slouch either). This is a fine mix of the traditional and the new, with echoes of bands like Fairport Convention and inevitably Richard and Linda's 'I Want to See The Bright Lights Tonight', but at the same time it is clearly their own. A marker has been put down for the future, of that The Rails have given us fair warning. Favourite track - Jealous Sailor.

Hiss Golden Messenger - Lateness of Dancers
MC Taylor has been plying his style of Alt-country music from his North Carolina base for a number of years. This is the first album(there are 5 in total) by HGM I've come across and what a pleasure it is. Great tunes, interesting songs, brought to us by Taylor and fellow duo member Scott Hirsch.It also includes the best song in the style of JJ Cale, since, er, well, JJ Cale. Favourite track -Southern Grammar. 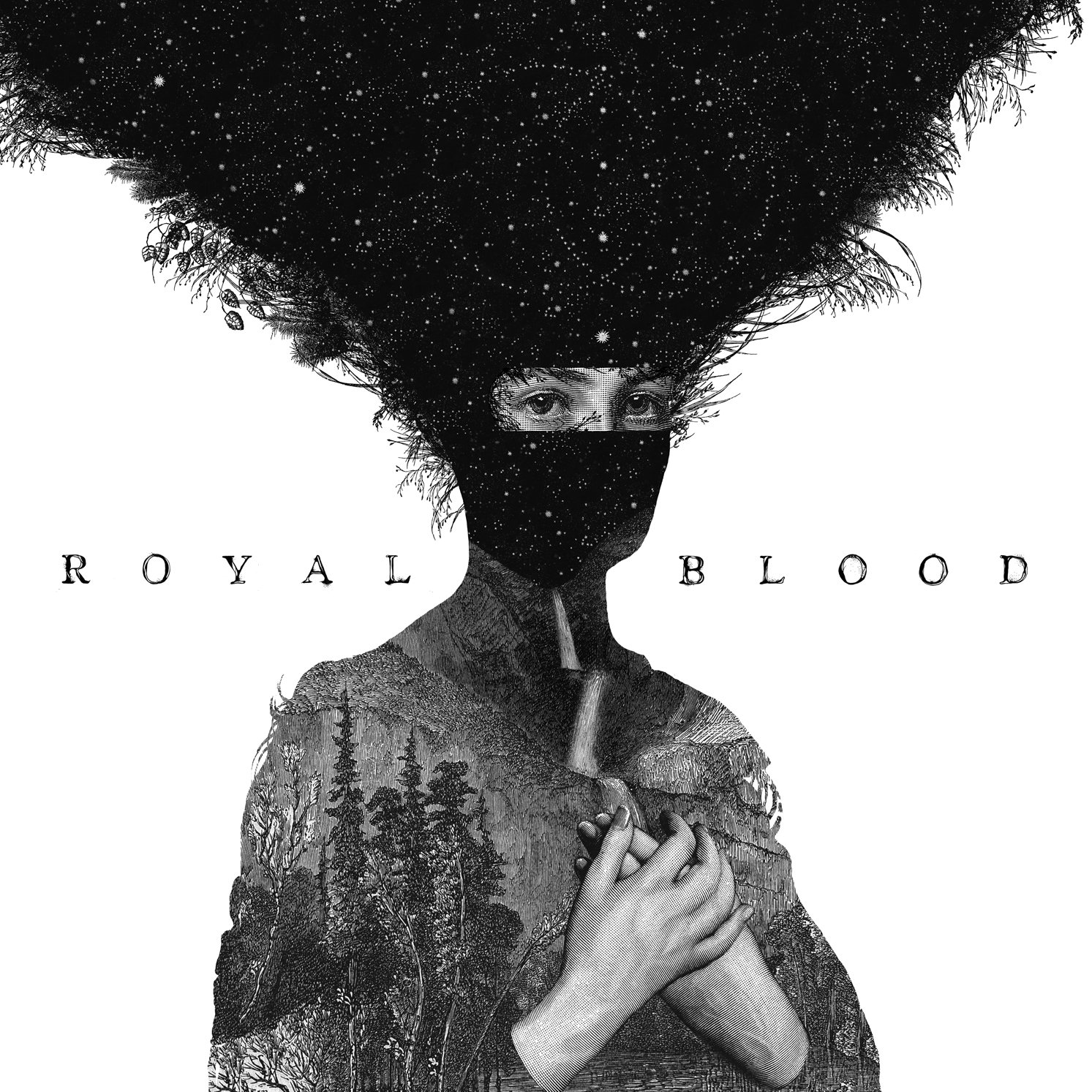 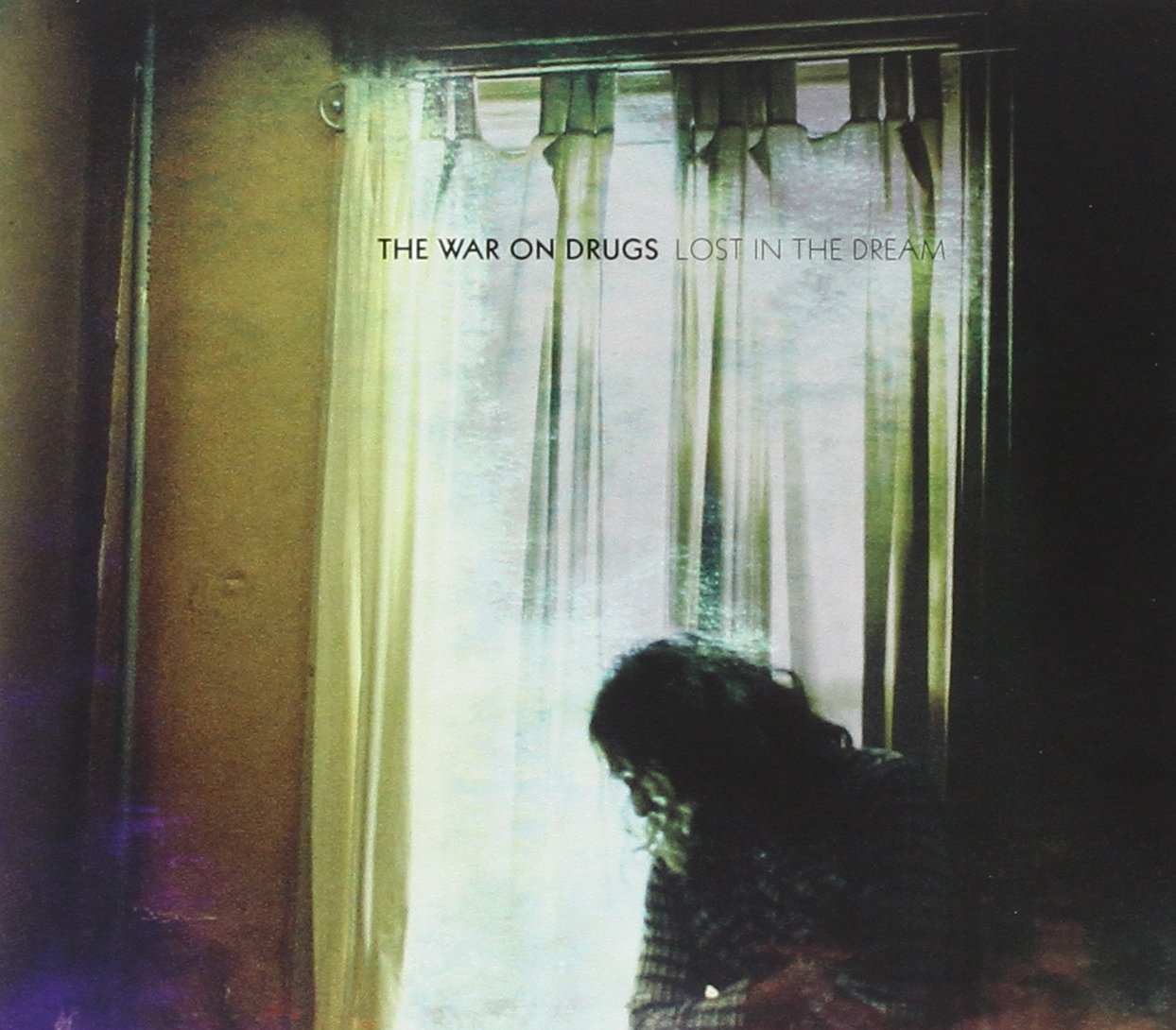 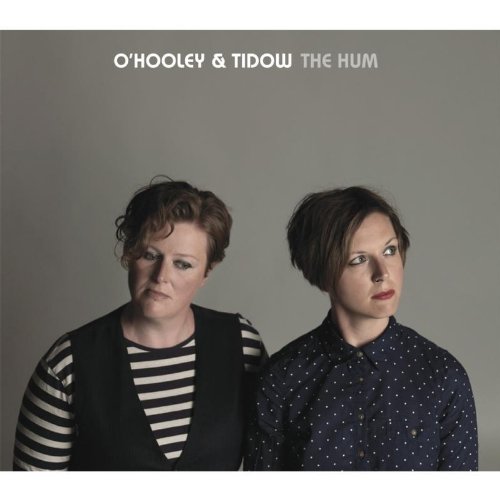 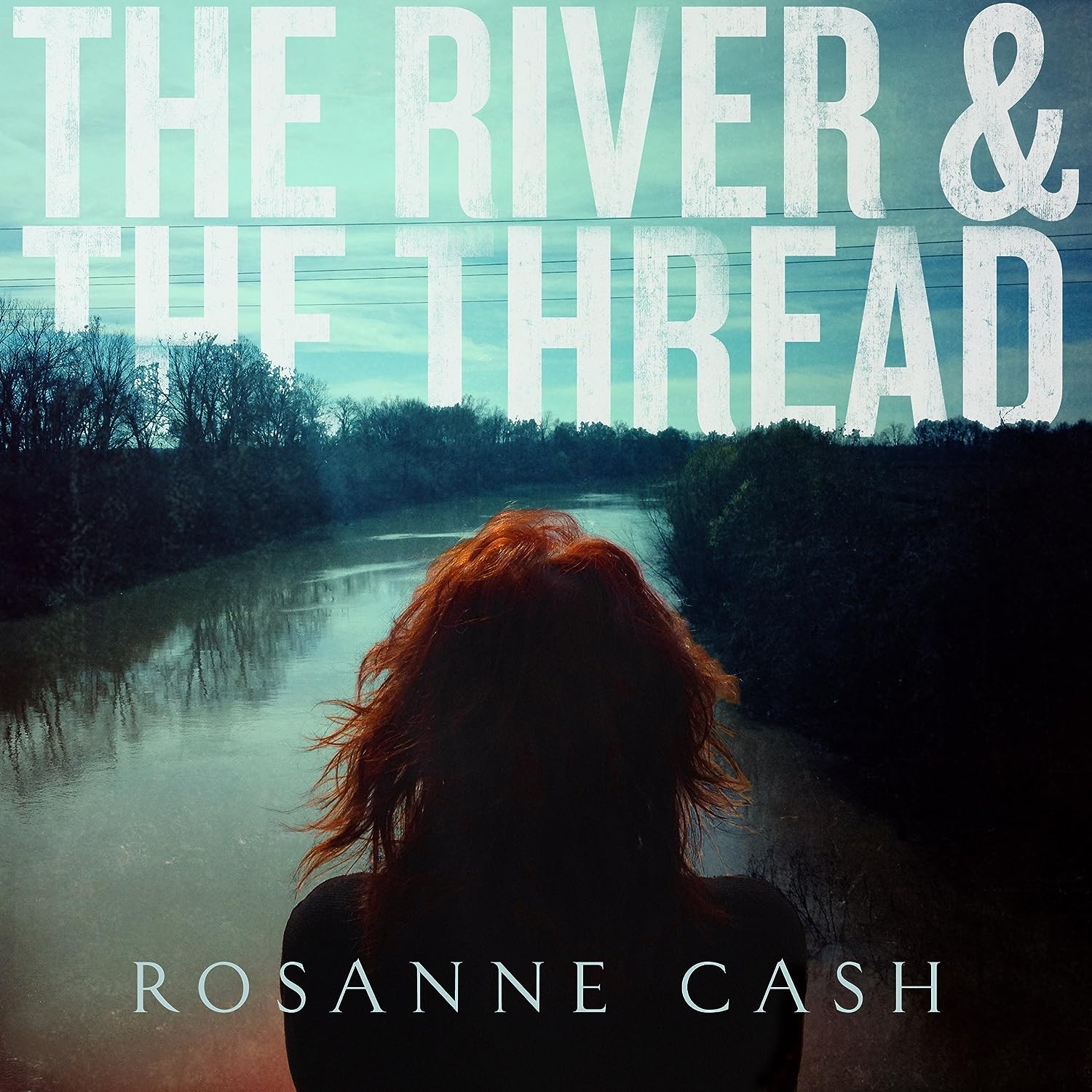 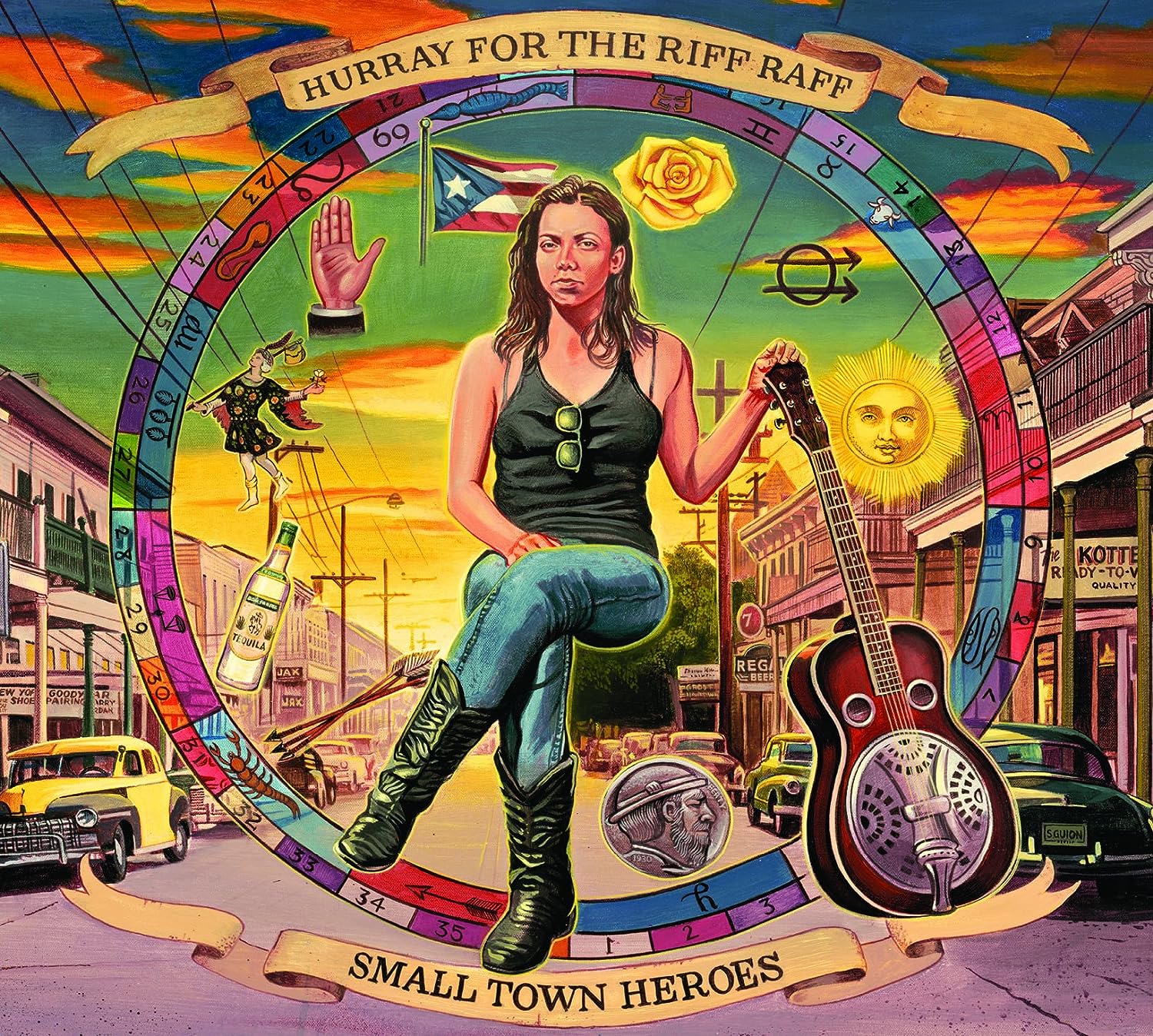 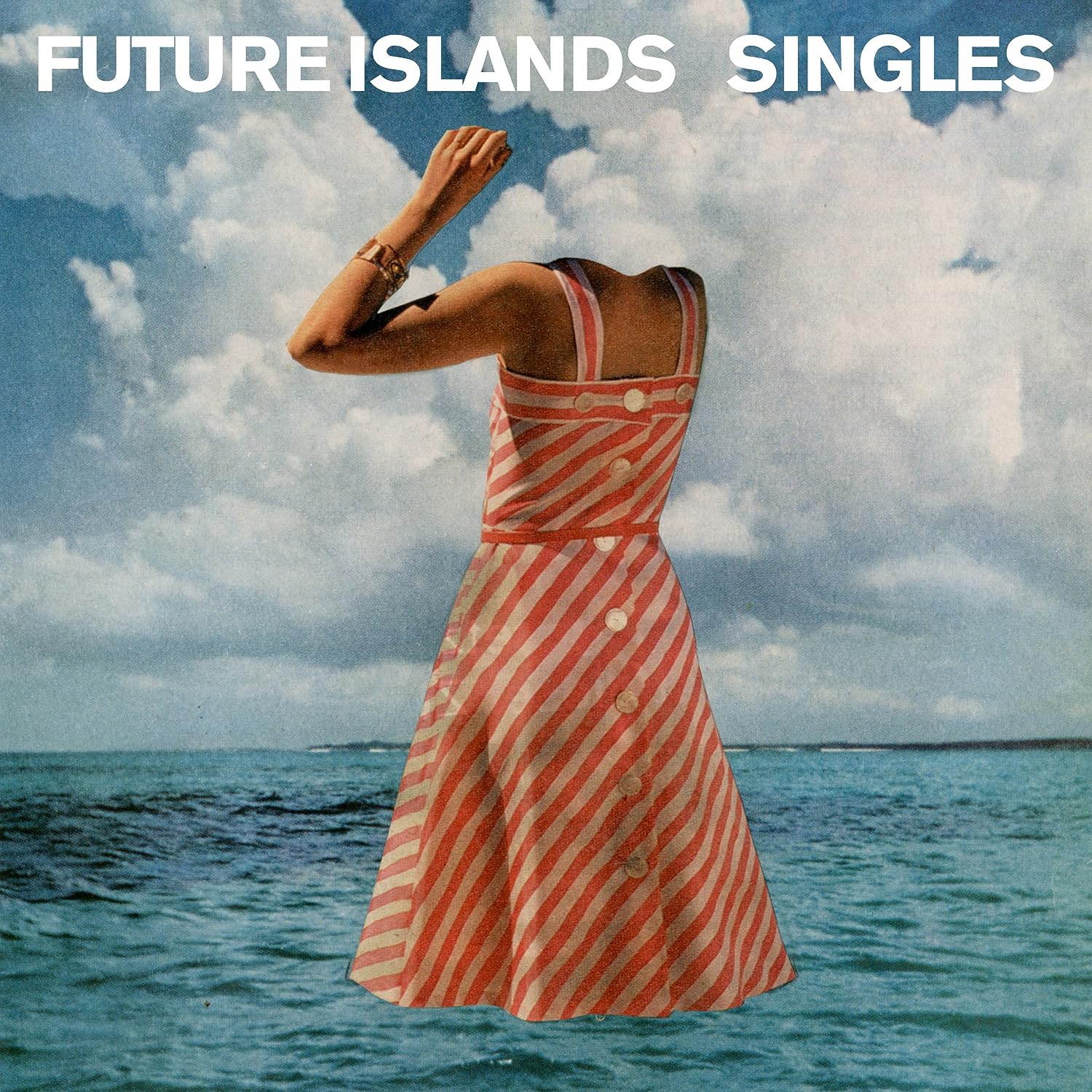 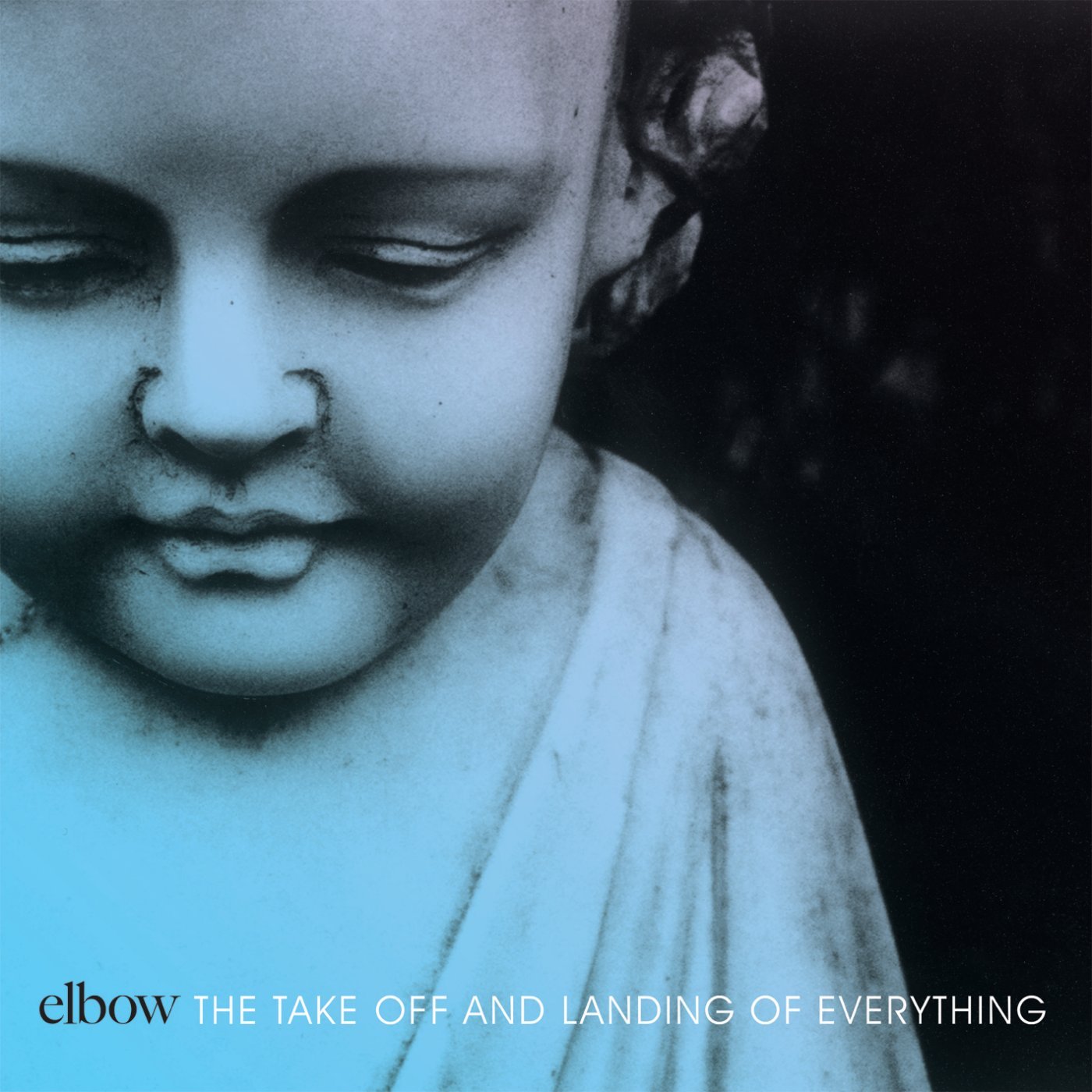 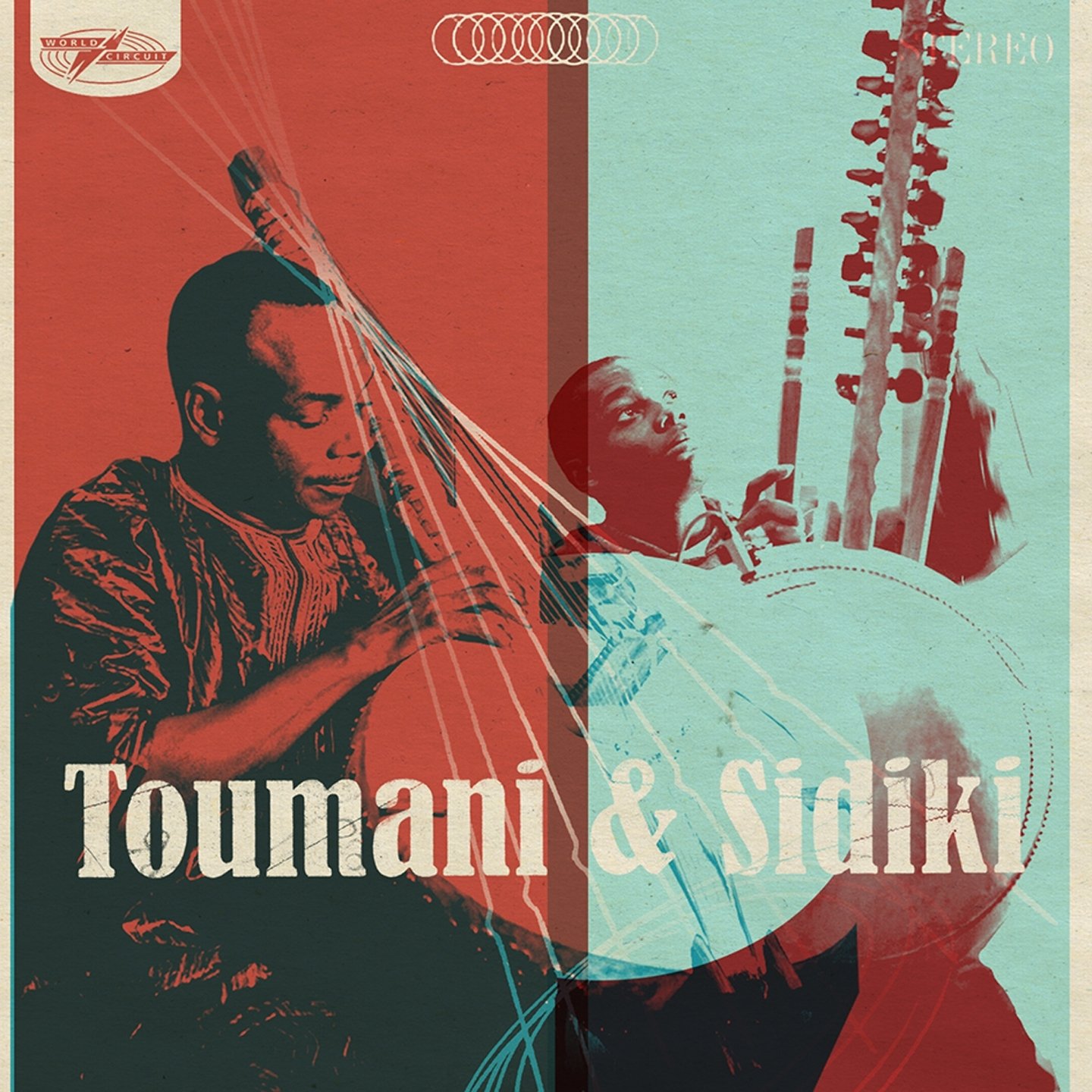 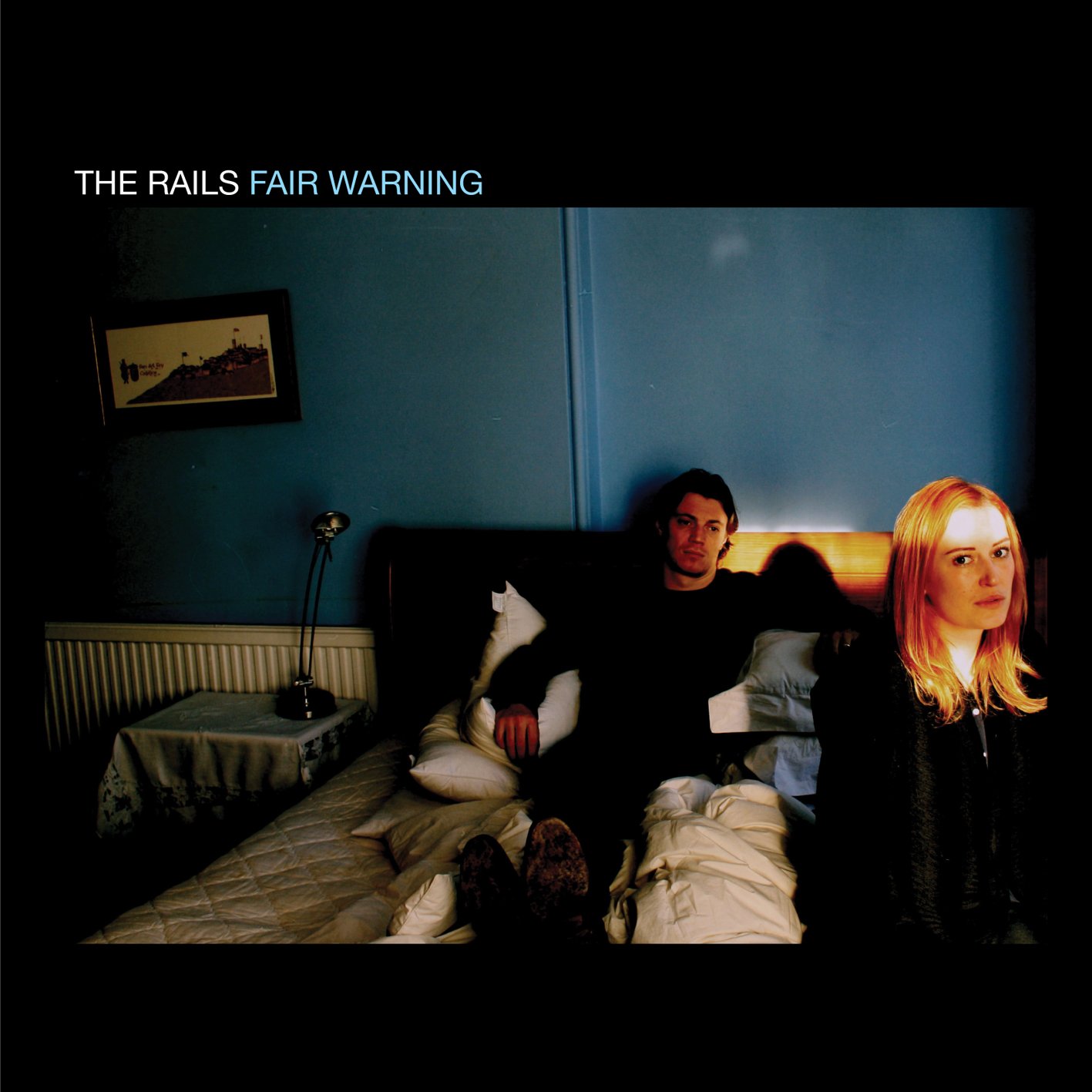